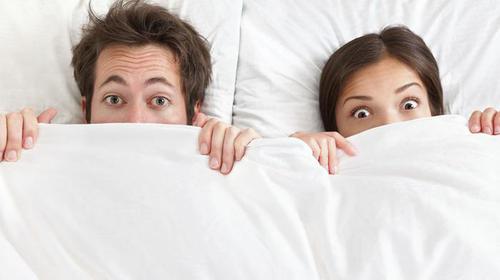 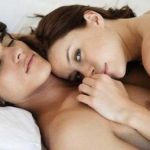 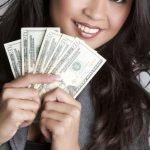 Steps to get divorced after infidelity